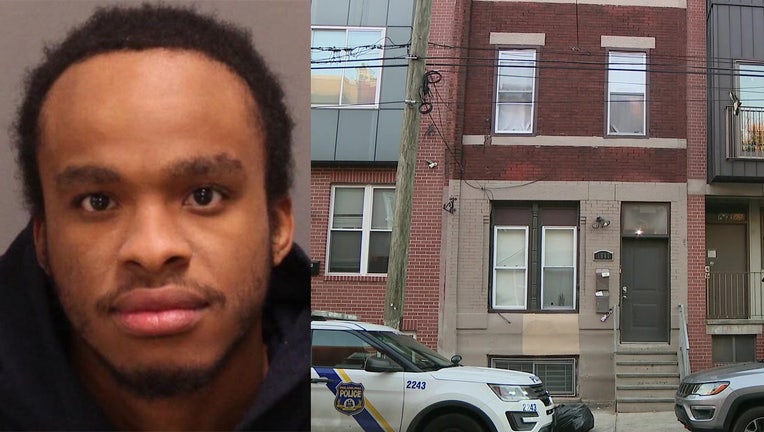 PHILADELPHIA – Philadelphia police have arrested a suspect believed to be responsible for a string of home invasions at Temple University off-campus residences, authorities say.

Police linked 25-year-old Nasir Johnson to a series of thefts and burglaries dating back to October when a Lexus was stolen from in front of a home. 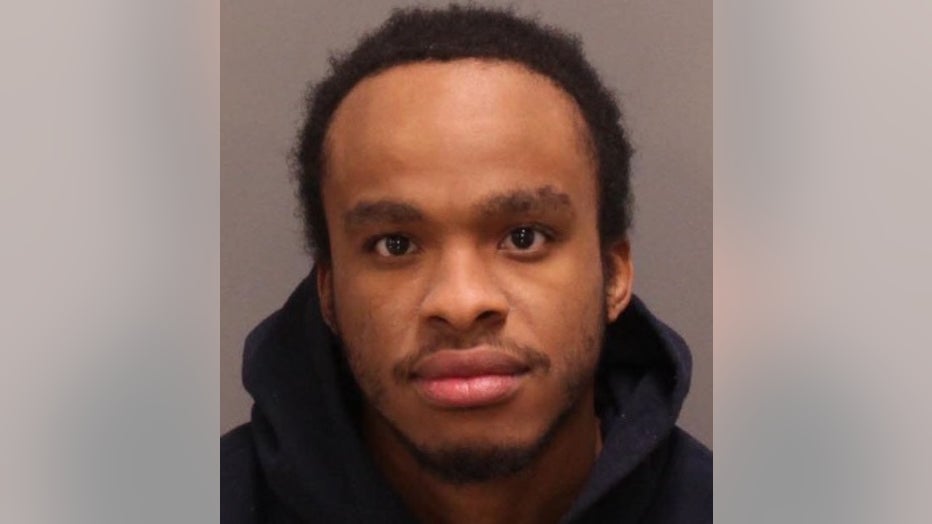 ON November 11, officers were called to a property on the 1300 block of North 15th Street after 11 residents were led to the basement and tied up by two armed suspects, police say. It is believed that the people inside, all between the ages of 20 and 22, were asleep with the armed suspects entered their residence, stole money, hones, credit and debit cards and a Lincoln MKZ that belonged to one of the residents.

Police say the stolen Lincoln was located on the 100 block of Logan Street days later and information from the vehicle tied Johnson to the stolen Lexus from October.

Police say at least one Temple University student was among a group of four residents who were awoken by home invaders who trapped them all in the bathroom. The suspects – one of whom was armed with an Uzi – stole a Glock 19, iPhones, Apple watches, an iPad and a MacBook Pro, according to police.

On November 21, police say at least one Temple University student was among a group of four residents who were awakened by home invaders who trapped them all in the bathroom on the 1900 block of N 18th Street.

While the victims were tied up in the bathroom, the suspects took phones, laptops, wallets, car keys and a firearm, according to authorities. Police say the suspects left the scene in a Mitsubishi that belonged to one of the victims.

Police say on that same day, the Lexus stolen in October was located on the 4900 block of Royal Street. Surveillance teams captured Johnson getting into the stolen car with a key and a debit card and two Apple watches taken from on N 18th Street.

After the execution of a search warrant on Johnson’s home, cell phones and other items were discovered, police say.

Authorities say a group of sleeping Temple University students were awoken by armed intruders who rounded up the students and brought them to the basement before robbing the house.

“These home invasion robberies put multiple young people in danger and terrorized the surrounding community. Detectives and officers with the PPD, with support of Temple University, have done an outstanding job of swiftly identifying this defendant and bringing him into custody,” District Attorney Larry Krasner said.

Police say the involvement of additional suspects is still being investigated.

This is a developing story. Check back for updates.