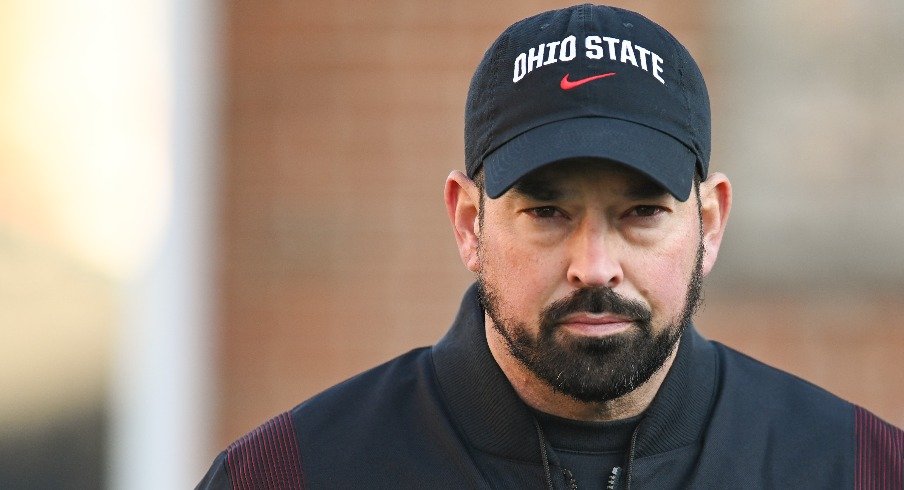 With The Game three days away, Ryan Day took to the airwaves to preview the rivalry matchup against Michigan.

Here are some highlights from The Ryan Day Radio Show on 97.1 The Fan:

On the team’s preparation for The Game this week

On Ohio State’s win over Maryland

On Dallan Hayden’s performance against Maryland

On the scout team’s responsibility to prepare everyone for Michigan

On what makes C.J. Stroud stand out

On Lathan Ransom, his blocked punts

On playing with emotion against Michigan

On Senior Day on Saturday

On Ohio State’s players helping those in need on Monday

On the Ohio State vs. Michigan rivalry

On Ohio State’s resilience to overcome adversity this season

On Michigan’s offense, its goal to wear down the Buckeyes

On Dallan Hayden’s performance against Maryland

On winning the trenches against Michigan 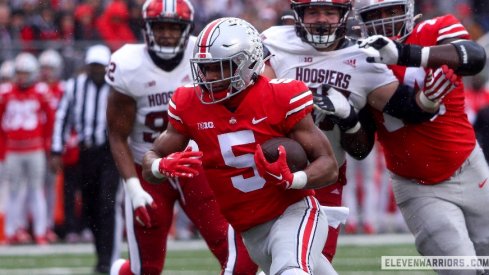 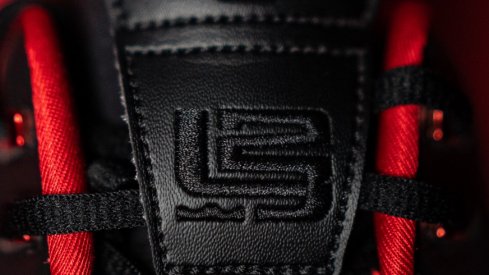